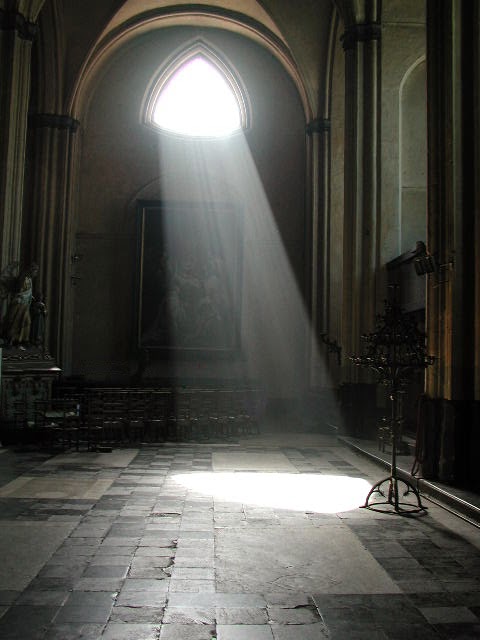 A frame in the PAL television signal is made of two interlaced fields with a repeated rate of 50 fields per second. The charged couple device (CCD) will scan an image 50 times every second which is the average shutter speed of a PAL video camera. You can adjust it to reduce the time it takes to collect the light from a field; you can also reduce the length of the read-out pulse which is equivalent to the increase of the shutter speed. The shutter will increase the time by switched steps, improving the reproduction of motion but also reducing sensitivity.

SHUTTER SPEEDS
There are different steps that a shutter speed can be altered, such as;
Some cameras will be continuously varied in 0.5 Hz steps. With older CRT computer displays, black or white horizontal bands will often appear across the screen because the scan frequency of most computer display will differ from the television system of PAL (50Hz). However, altering the shutter speed will allow the camera exposure interval to match the computer refresh scanning frequency which will reduce or eliminate the horizontal streaking. Flatscreen LCD monitors do not have this problem and as CRTs have become more or less obsolete this issue does not generally affect today's filmmaker.


MOVEMENT BLUR
The PAL shutter speed is usually set to 1/50 of a second. This speed will make a fast moving subject that is in front of the camera appear blurred. The image definition of a moving object can be improved by reducing the time interval of the exposure if there is an increase in the electronic shutter speed; this is useful when slow motion replay is required. However, reducing the time interval will reduce the amount of light that will be captured by CCD scans and therefore increased shutter speed will require the aperture to be opened.

PULSED LIGHT SOURCES AND SHUTTER SPEED
Short pulses of light at a frequency that is depended on the mains supply can include: fluorescent tubes, HMI discharge lamps and neon signs. If the correct settings are not used, the screen will produce severe flicker.

A high shutter speed can be used with a HMI/MSR light source but it may not coincide with the shutter open and colour drift; usually a cycle of blue and yellow but can be eliminated by switching the shutter off but not with FT sensors as they have a mechanical shutter and cannot be switched off.

TIME-LAPSE CONTROLS
This is when the camera will be programmed to make brief exposures at specific intervals. The time interval, movement of the shot and time of the recording is dependent on the captured shot. Time lapse is an animation technique where objects are repositioned between each brief recording. It is needed to estimate how long the sequence will run in normal speed, the real time event completion and the duration of each shot. Some shots will require more complicated time lapse sequences than others.