The zoom lens is a complex and sophisticated component of any video camera. lts performance may be described in brochures in impenetrable techno-speak that many, at first glance, may feel has little or nothing to do with the ‘real’ business of filming. To take this view is a mistake, as above all else, the lens characteristics are the most important visual influence on the appearance and impact of an image. 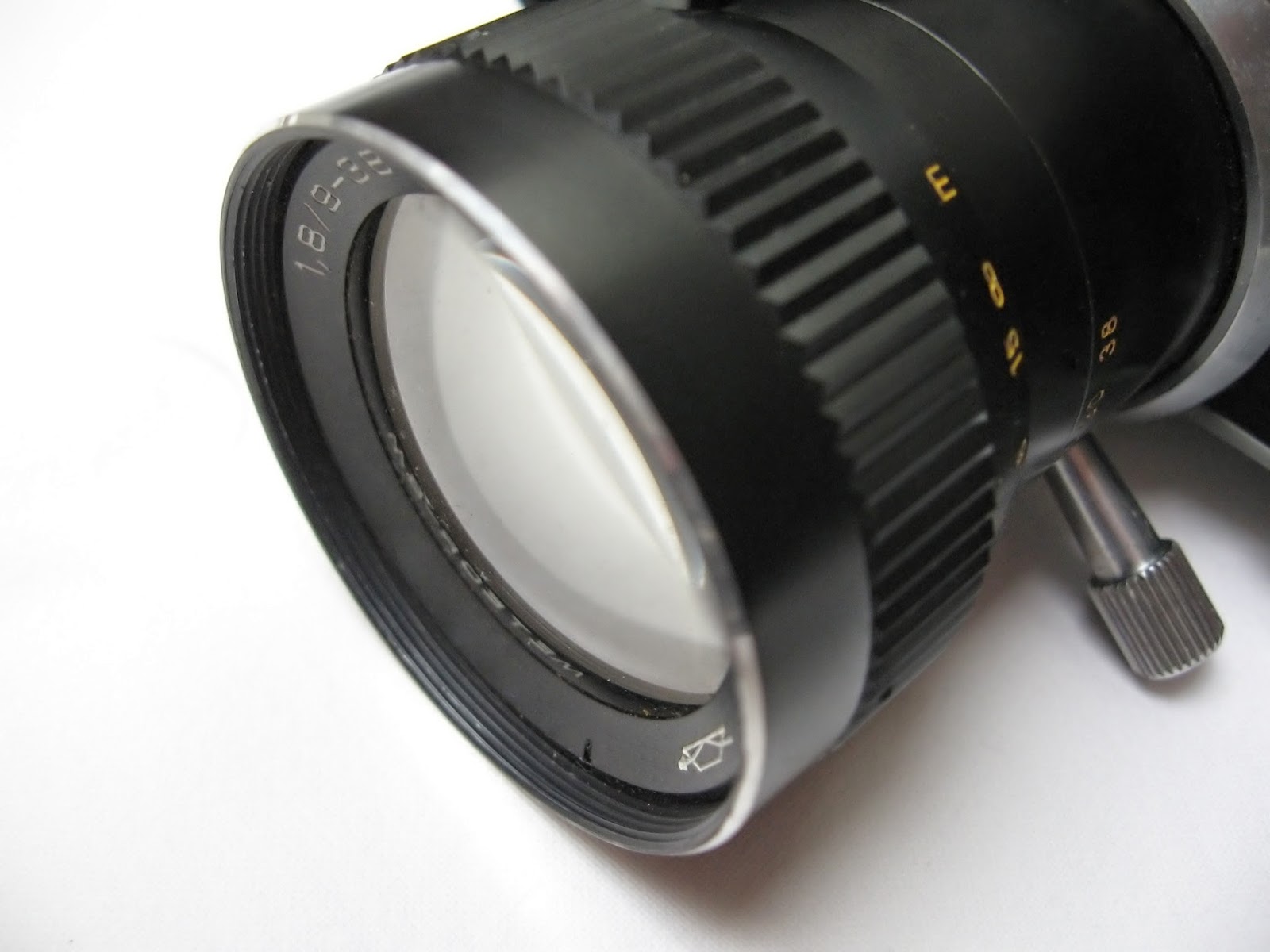 Altering the settings on focal length, lens angle, zoom ratio, aperture or depth of field will have a significant influence on the perspective and the depiction of space and composition when setting up a shot. It is a fallacy to believe that the camera will truthfully record whatever is in shot whenever you put your eye to the viewfinder and press to record. If you are unaware of how the choice of focal length, etc., will affect the chosen image then this important creative decision will be left to chance and accident.

Prime lens or zoom?
Before the introduction of colour television, video cameras usually had four, individually turret-mounted prime lenses (a lens with a fixed focal length) on the front of the camera. By rotating the turret, the correct lens for a specific focal length would be chosen for a shot. Selecting a prime lens to match the needs of a shot is still common film practice. For technical reasons, such as faster working methods and the option to zoom on shot to capture close-ups without adjusting the camera, meant the wide majority of colour video cameras were fitted with a zoom lens. With the ability to change the lens angle quickly and easily, it can be easy to forget what focal length is being used which could compromise the space or perspective of the shot so be wary.

Image size
With CCD (charged couple devices) coming in different sizes (2/3 inch, 1/2 inch, etc.), the variation in flange-back distance the mechanical connection between lens and camera, and the variation in cable connections with the camera, it is often impossible to interchange lenses between different makes or models of cameras. The image formed by the lens on the face of the CCDs is called the image size of the lens. This must match the size of the camera sensor. Lenses designed for different sized formats (pick-up sensor dimension) may not be interchangeable. The image size produced by the lens may be much smaller than the pick-up sensor and probably the back focus (flange _‘back) will not have sufficient adjustment. A common lens on a broadcast video camera is a 14 x 8.5 f1.7 zoom with a minimum object distance of 0.8 m or below.